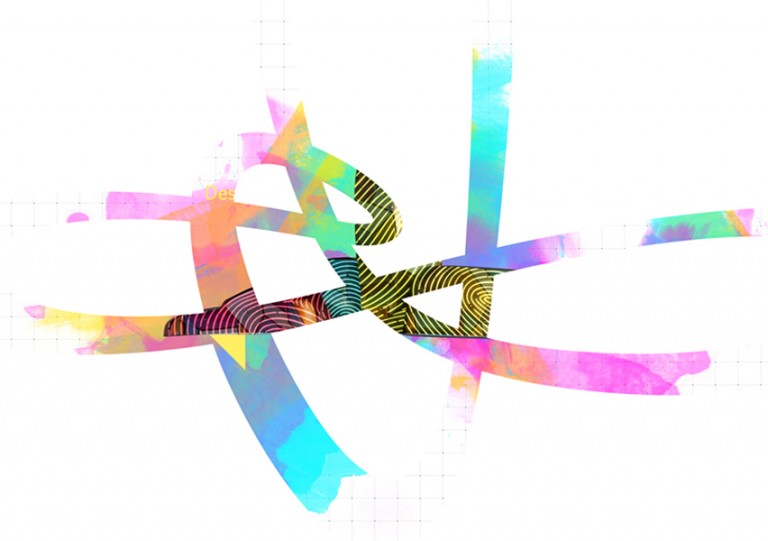 King Abdulaziz Center for World Culture launched iThra Award for Creative Design, providing a chance for youth to participate in applying the center’s identity through a contest in creative designs.

The contest was launched at an event with well known influential Saudi figures from multiple disciplines of knowledge resulting in news of the contest being widely disseminated. The launch event was followed by meetups in Jeddah and Riyadh to give participants more information about the contest.

80 Participants (individuals and teams) applied to the competition. From this, 12 best participants (individuals and teams ) were selected for primary judging and interviews and the top 5 teams were selected. These 5 teams went on a rich mentorship program in London, UK with Siegel+Gale, a world leading design and branding agency, and were invited on a tour in KACWC.

After a rigorous selection and mentorship process, contestants were celebrated for there marvellous designs in a final event that marked the end of the project and announced the winning design, which was then applied to the center’s identity.